According to the National Fire Protection Association, there is a need for safety precautions during holiday cooking season especially with Thanksgiving around the corner.

The NFPA chart’s below categorizes home cooking fires based on the contributing cause. 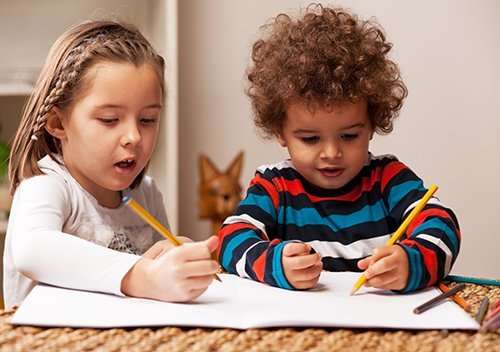